Home » The 8 Must-Knows about Israeli Employees

The 8 Must-Knows about Israeli Employees

They’re sought after all over the world, they’re disproportionately present among top world tech companies, and they have idiosyncratic characteristics that make them who they are, for better or worse. They are, Israeli employees.

They grew up and got their initial professional training in a small country, which in some ways is isolated from much of the world due to a language barrier and a detached geographical location. However, in many other ways, it is at the cutting edge of world technology, creative thinking and cultural products.

When you first meet Israelis they can be a tough cookie to figure out, so here are a few tips to help you out:

It has almost become a cliché, but it doesn’t make it any less true. Israelis will tell you things as they see them and will usually not sugar-coat their opinion. When an American would say about a product, “it’s OK, but here’s how I would make it better”, an Israeli might just say, “It’s not good”. It takes getting used to and can be awkward at first, but it has its advantages: you don’t have to beat around the bush with them to get real feedback.

2. They want to just build it first

Whether they’ve worked at a startup or not, the Israeli attitude is to first get something off the ground, build a prototype, or a skeleton organization, and then go from there, as opposed to having everything figured out in advance. Perhaps it’s not surprising, since that’s how their country was built by pioneers in the early 20th century. It’s a great asset if you want to get a project up and running and fix its problems later.

3.They love to travel

Israel is a small place, about the size of New Jersey, and most Israelis have crisscrossed it many times, so they love to travel abroad, and like it even better if someone else is paying for the trip. Of course, work trips that are too frequent can get tiring, but in general, the Israeli employee will be glad to take a short break from Israel to meet a client abroad or attend a conference, and will probably want to stay abroad for the weekend once their work tasks are done.

Israelis are usually very close to their family, be it their spouse, their children or their parents, to whom they speak often. So take into account that this long phone call they’re on might be with their mother, and they may have to leave early tomorrow to go to their kid’s Karate class. This is especially true with young fathers being more involved than ever in raising their kids.

Israelis often treat their co-workers almost like family. Everyone feels that they’re part of the team. If someone has a problem with a task, the others will usually offer to help out. It’s a group work ethic. Perhaps it’s something they carry with them from their military service, where teamwork is also key.

In Israel, “everyone knows everyone”, or at the most they are a couple of degrees of separation away. Plus, until recently the corporate structure of manager, director, VP etc., was much less prevalent. Many Israelis have gotten used to an “Open Door” policy, where they can just walk into the VP’s office, or challenge the CTO at a big meeting. It may leave some baffled faces, but overall, most organizational consultants would agree it fosters more collaboration, an open exchange of opinions, and better work products and processes.

Israelis are rebellious by nature. Often a rule or a regulation is just a guideline, if that. That’s why driving in Israel can be a challenge and that’s why things don’t progress in Israeli companies according to protocol. The flip side to that is that occasionally breaking the rules allows you to come up with fresh ideas and avoid stagnation.

Israelis, especially in the high tech world, take their job very seriously. They’ll put their heart and soul into it. But at the same time they also want to have fun at work. That’s why Israeli startup offices sometimes look like frat houses, and why Israeli tech companies place such an emphasis on company retreats, where they try to outdo themselves and the competition with over-the-top fun and attractions. If you give Israelis the space and time to have fun at work, you’re more likely to get great productivity from them the rest of the time.

So, if you take them as they are, accept their quirks and try to see their good side, you’ll probably find that Israeli employees are a real asset to your company. 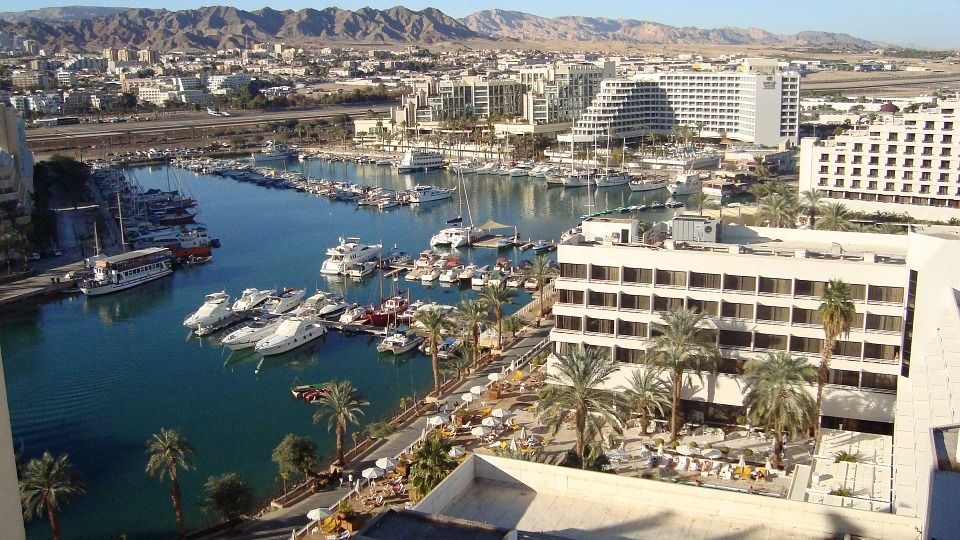 Taxes and Benefits for Employees in Israel 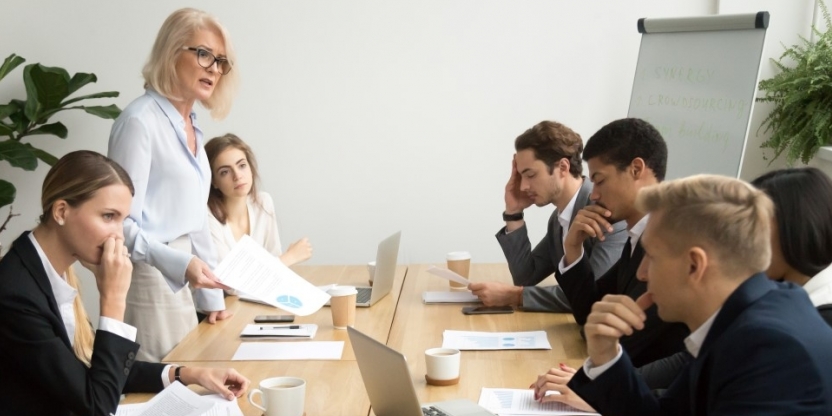 The 8 Must-Knows about Israeli Employees 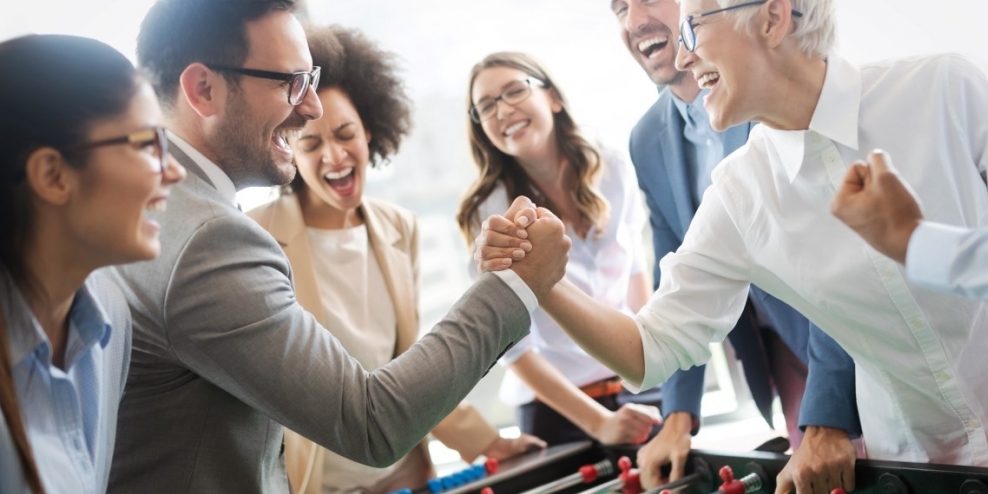 The Dos and Don’ts of the Work Culture in Israel 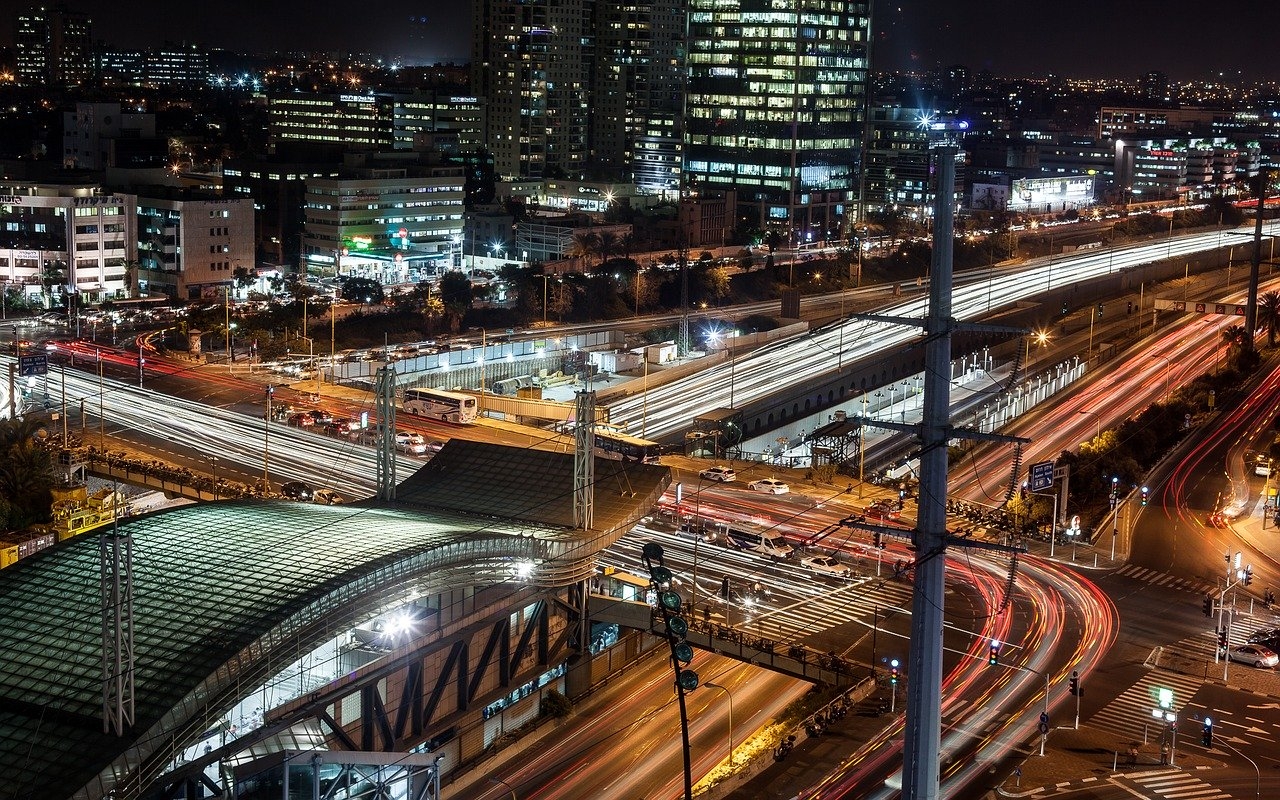